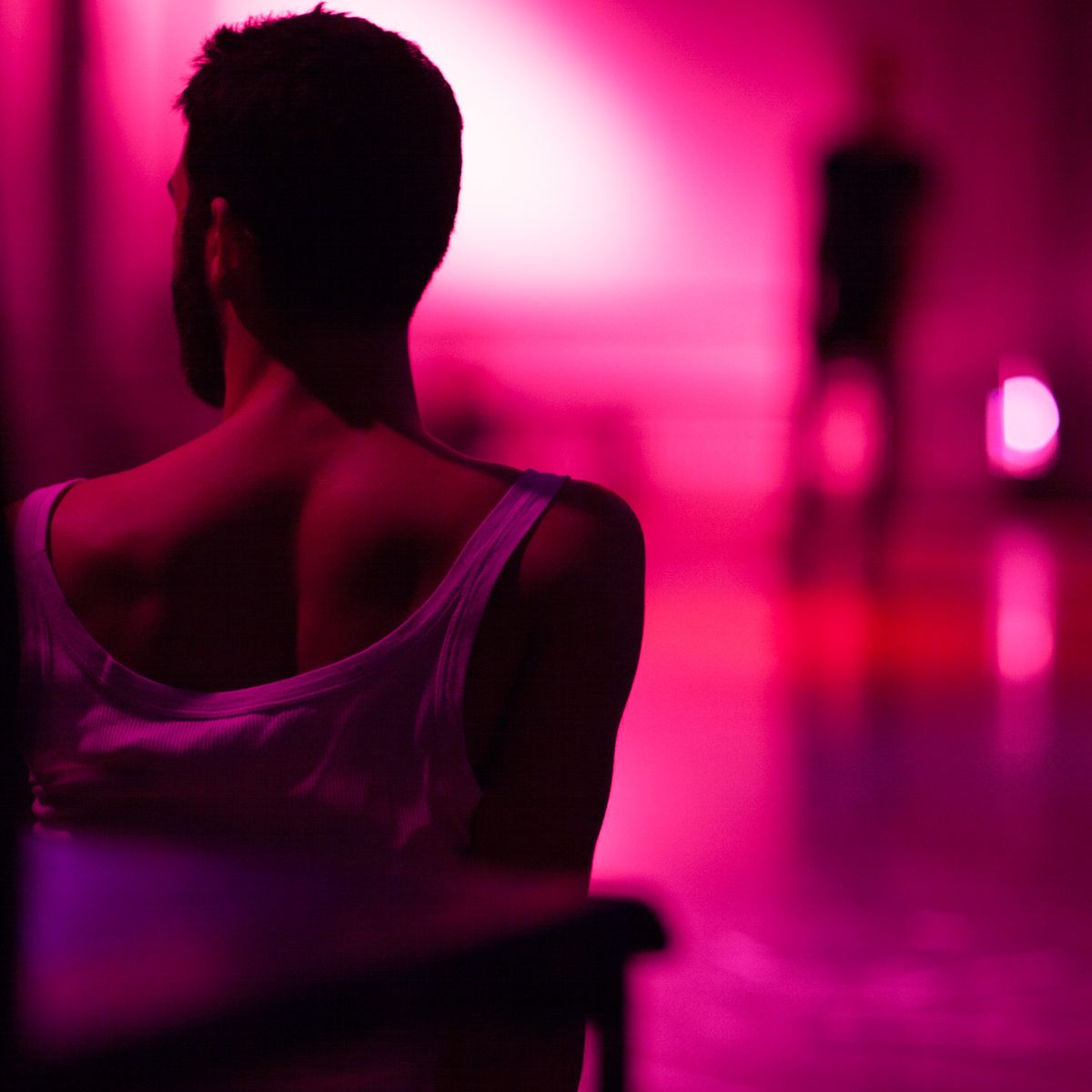 << The piece is inspired by the perspective of gay artists in the History of Art and Aesthetics.

Five gay male dancers on stage: That basic constellation in itself creates a vibrant energy all of its own. The dancers are revealing themselves, they are getting to the bottom of both their masculine and feminine sides; at times reluctantly and suggestively; at other times in an aggressive and extroverted manner. Stereotypes are being shifted and dispelled; different images of the male body are being evoked and called into question. The strong individual personalities of the dancers create a fascinating and energizing friction. While not, however, tying anything down, but leaving as much of interpretation up in the air as possible – the borders are blurred. Ultimately, it is all about “being oneself and to allow this with all its consequences.” 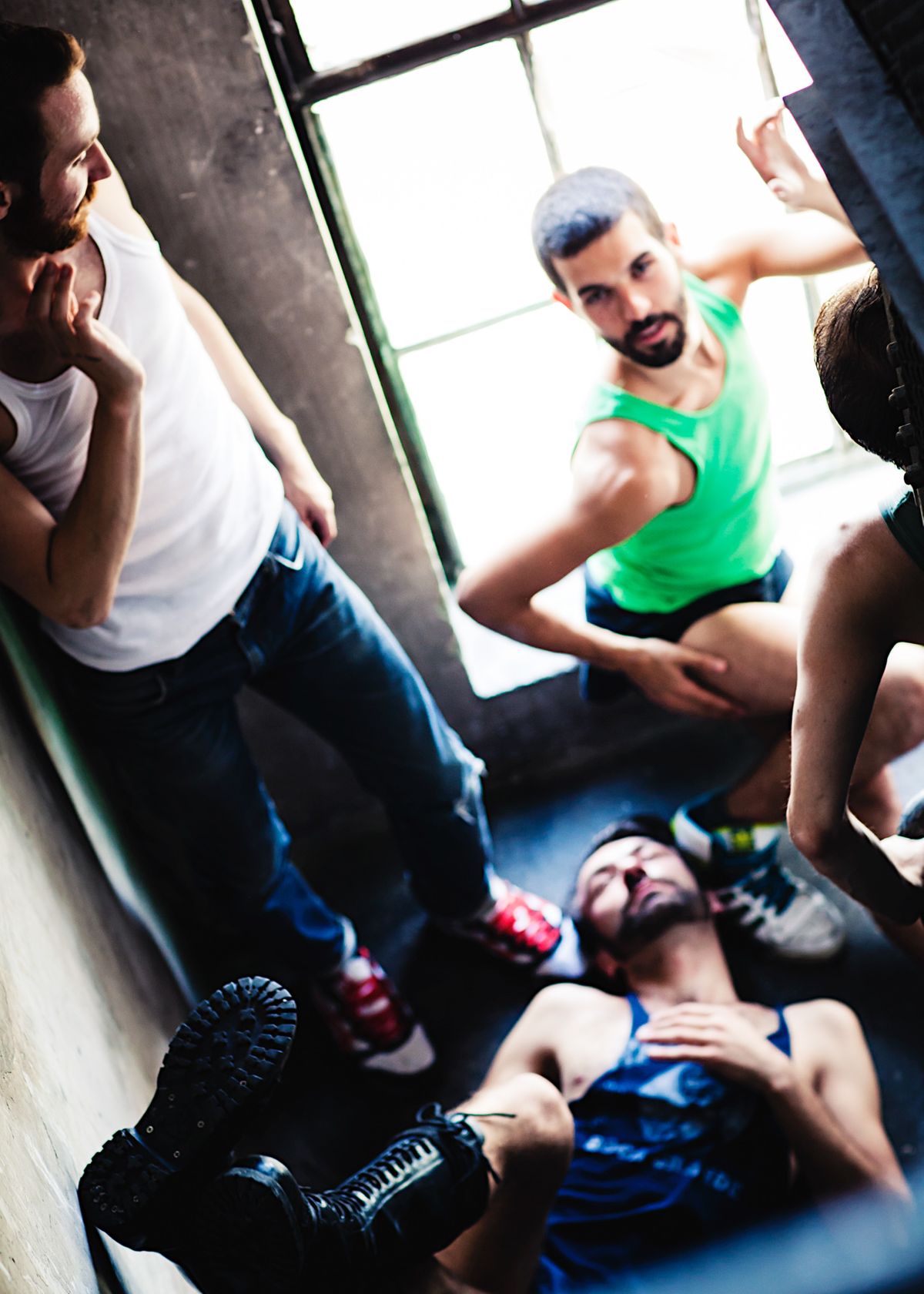 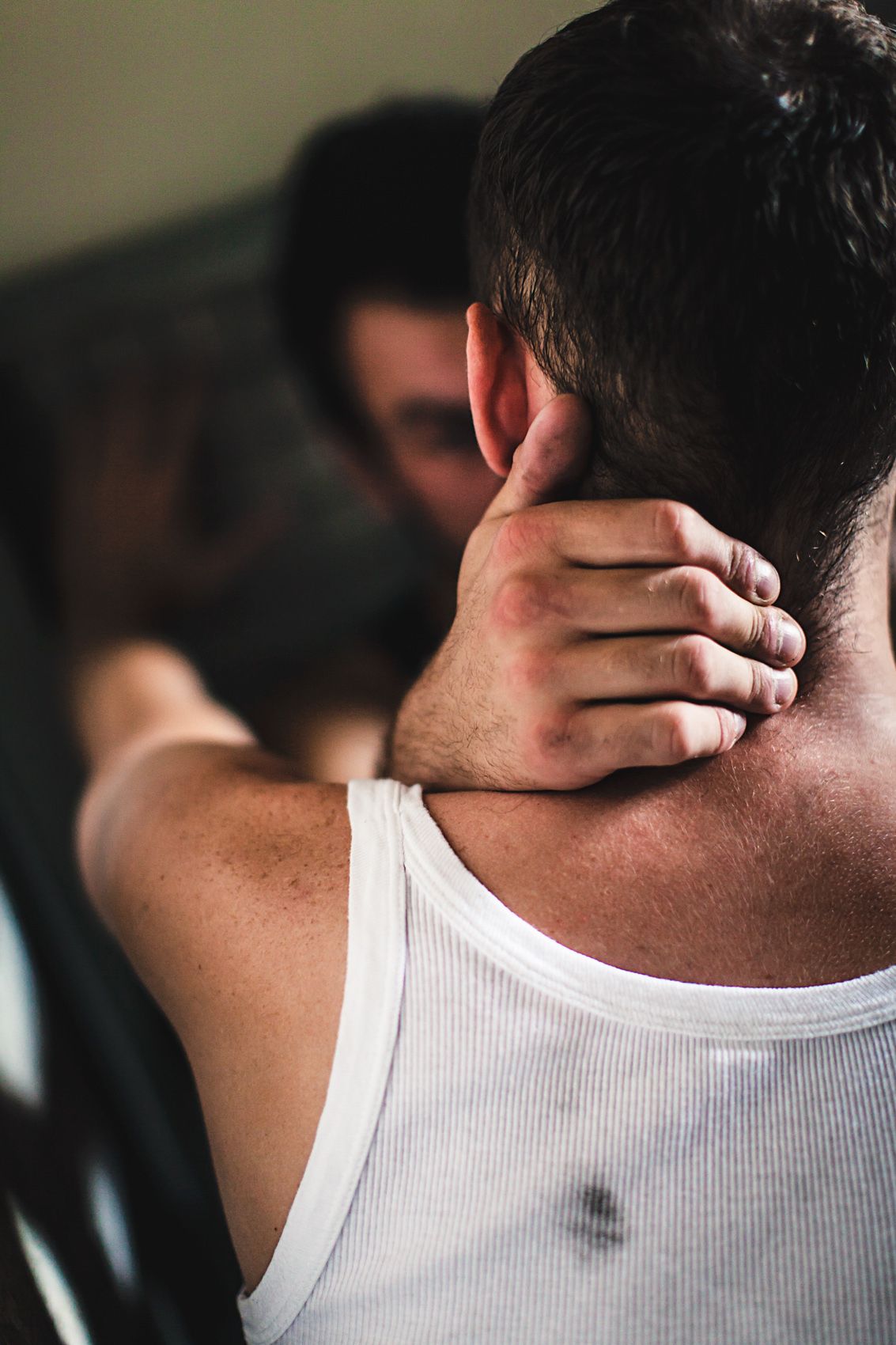 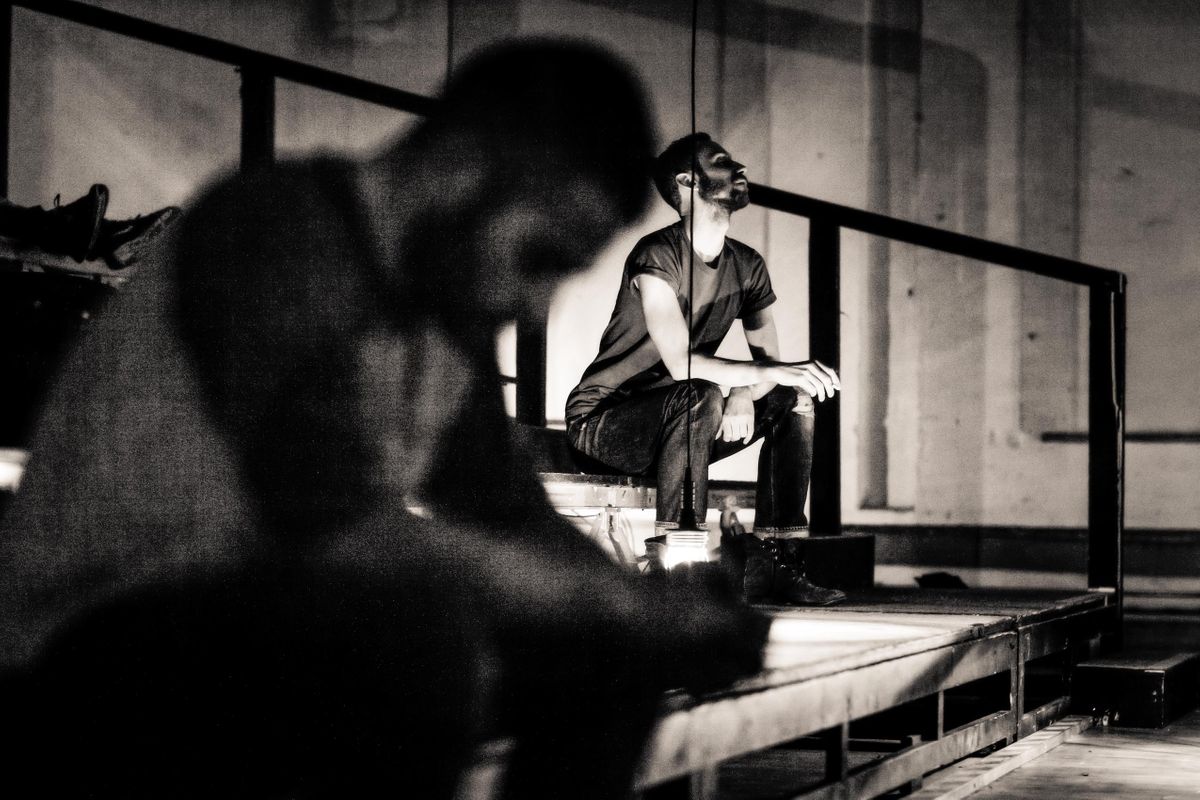 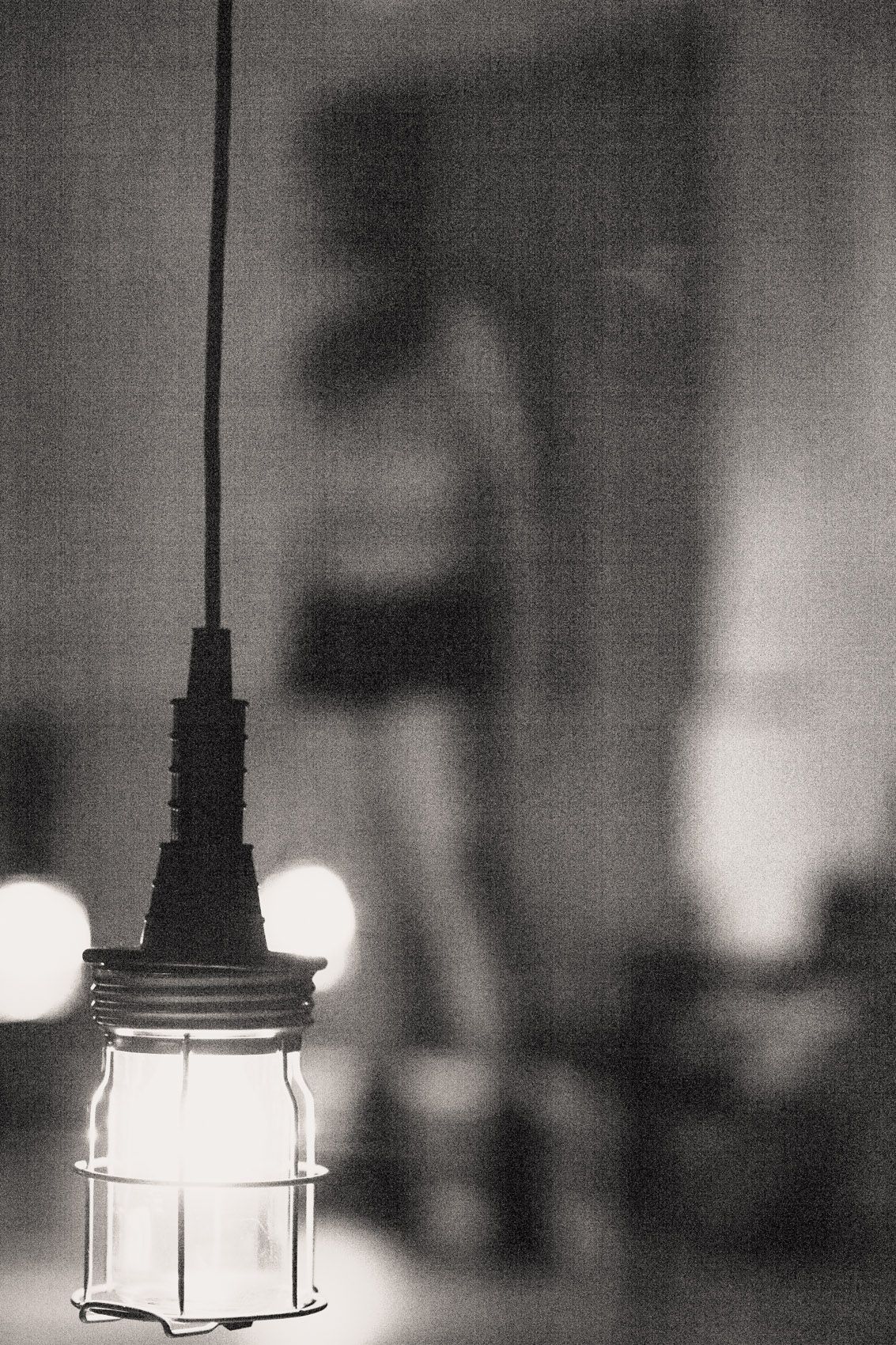 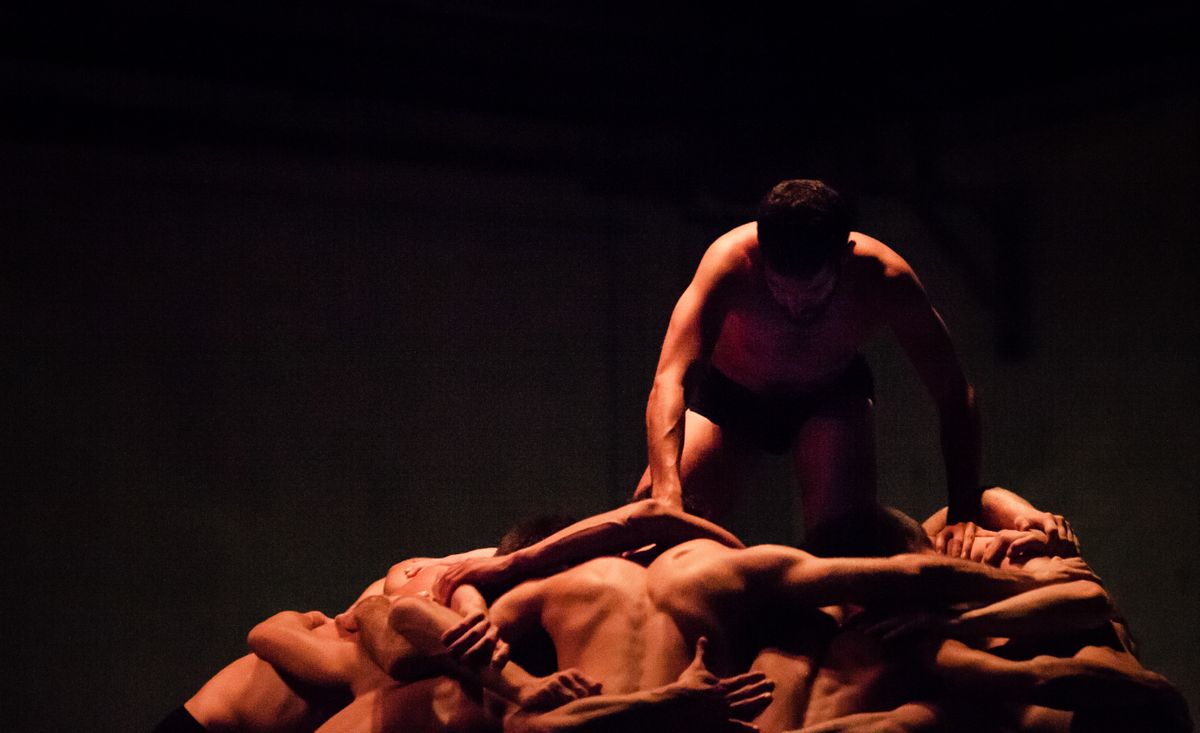 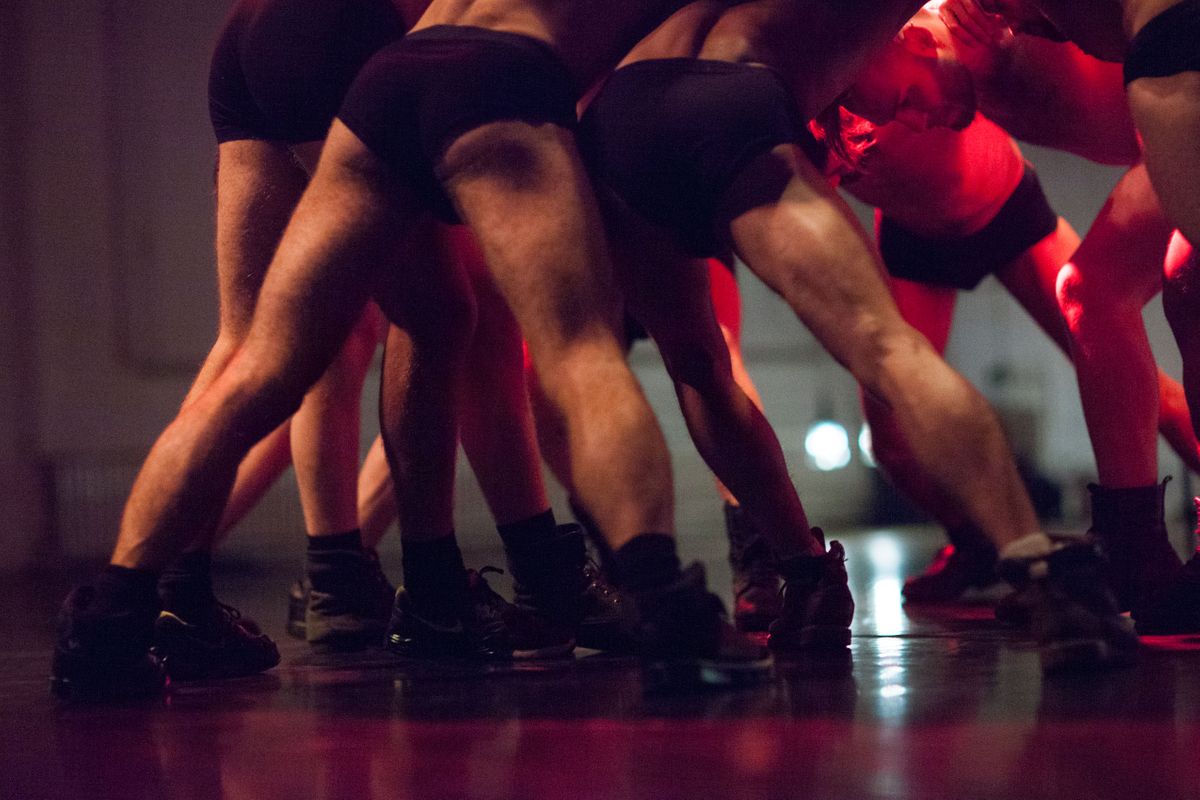 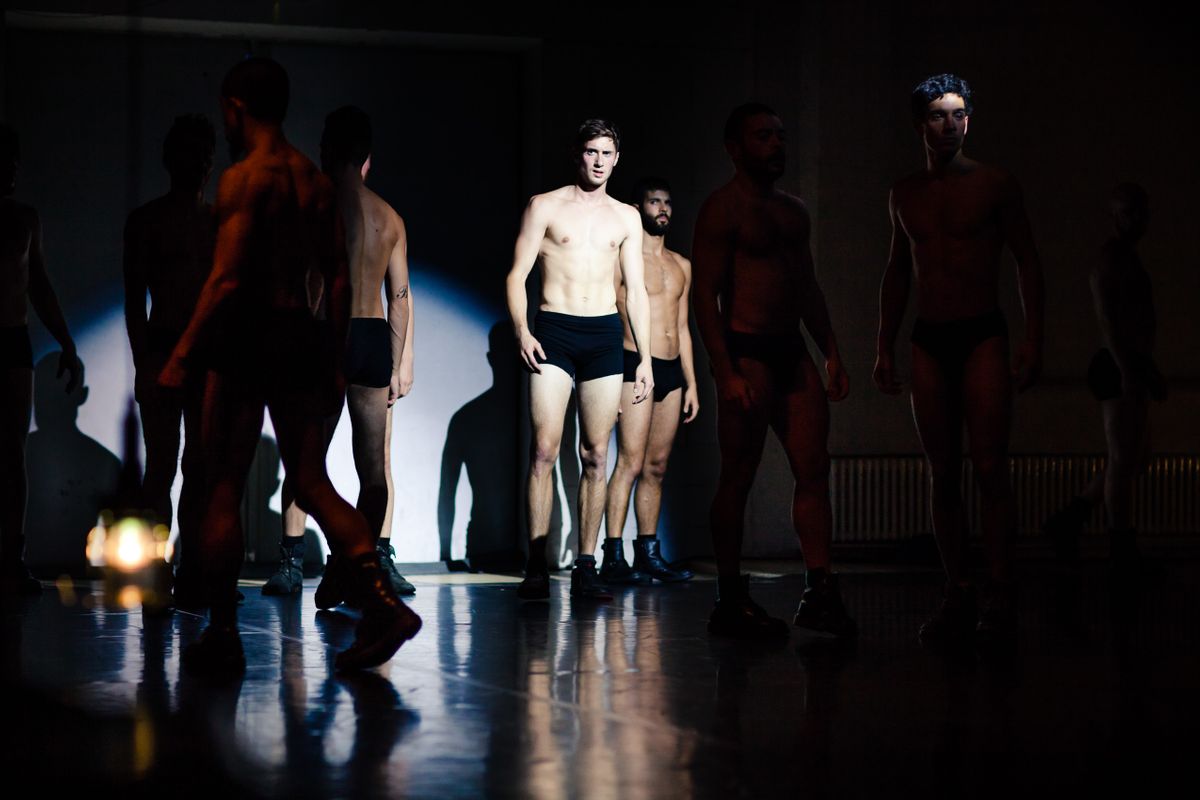 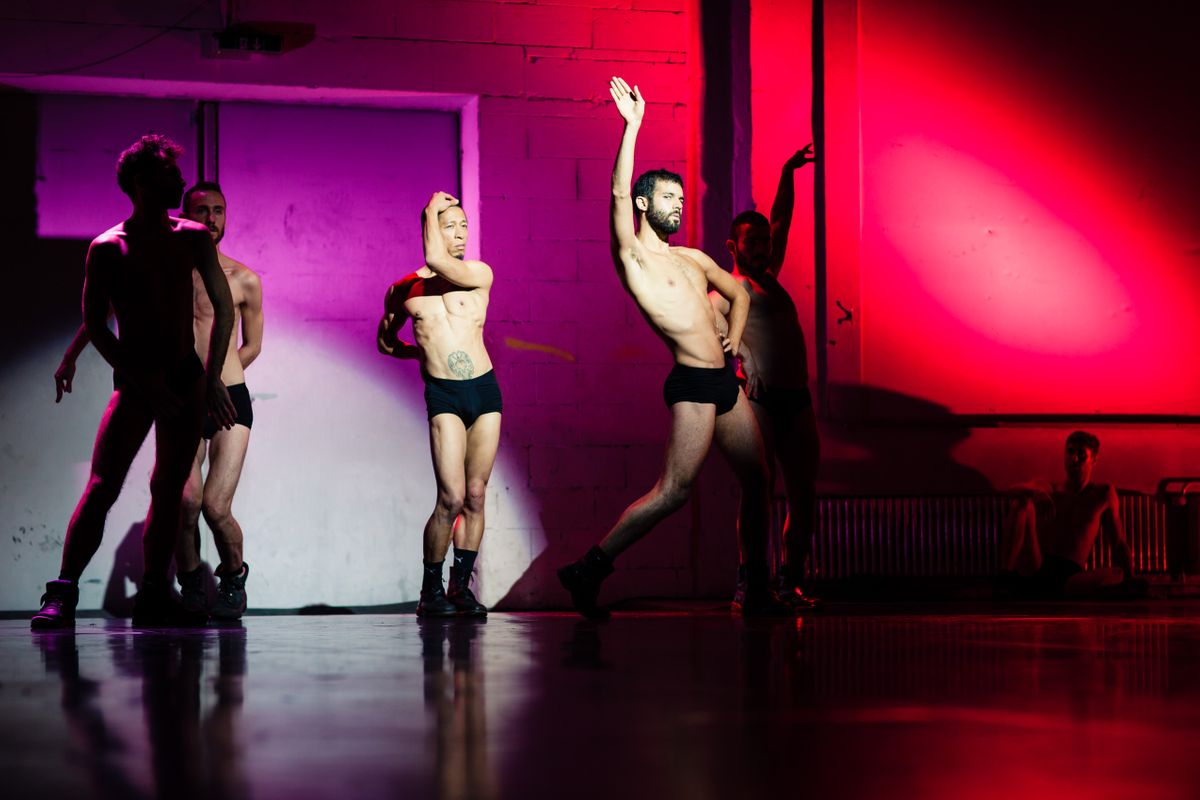 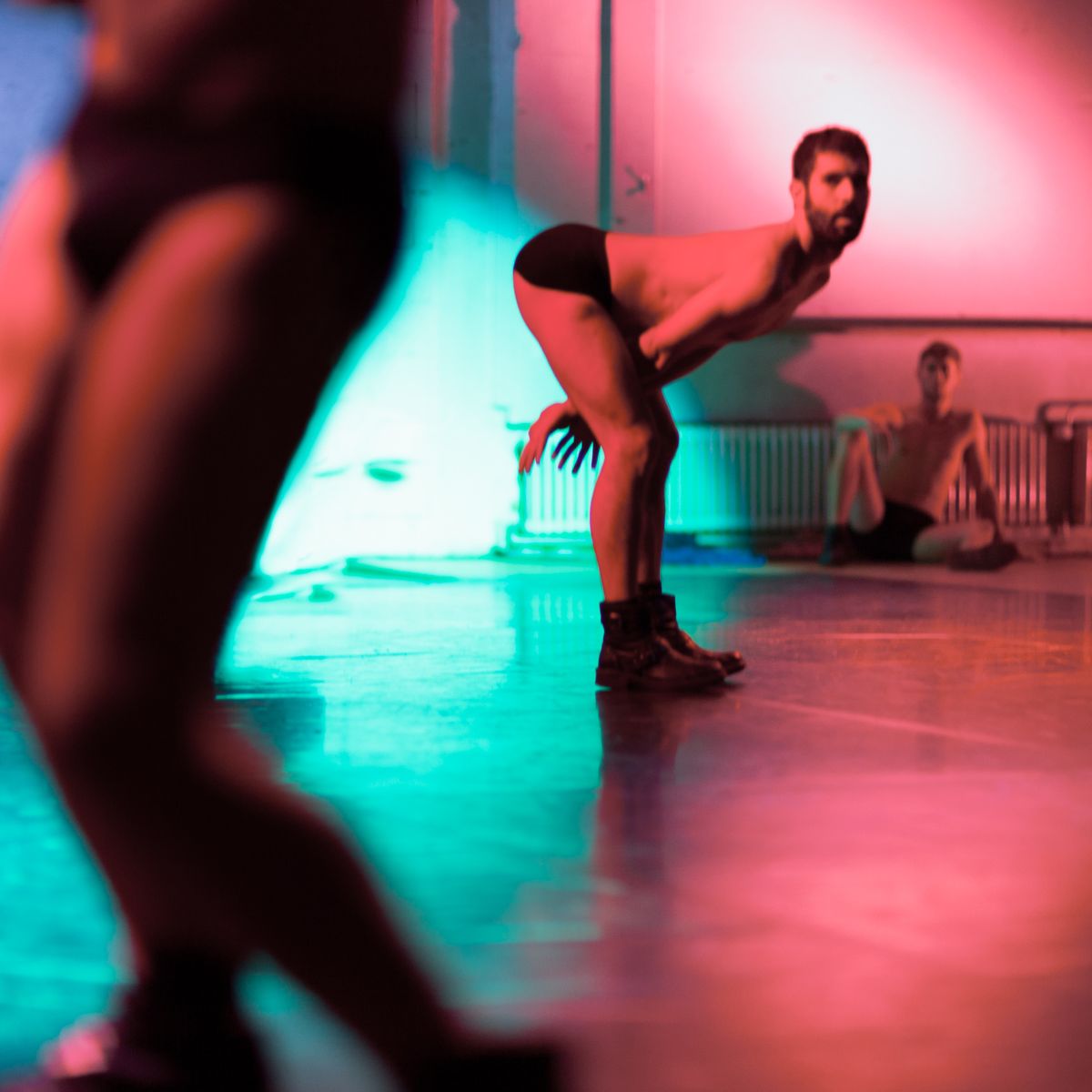 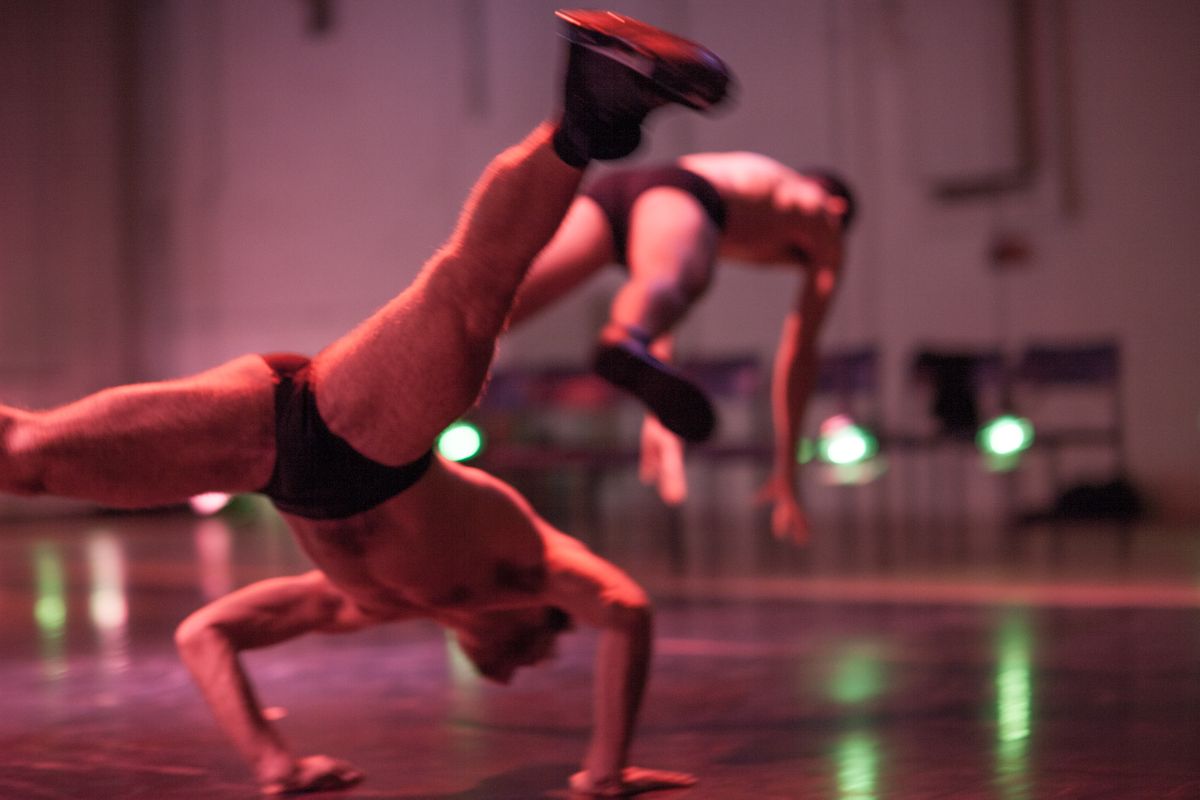 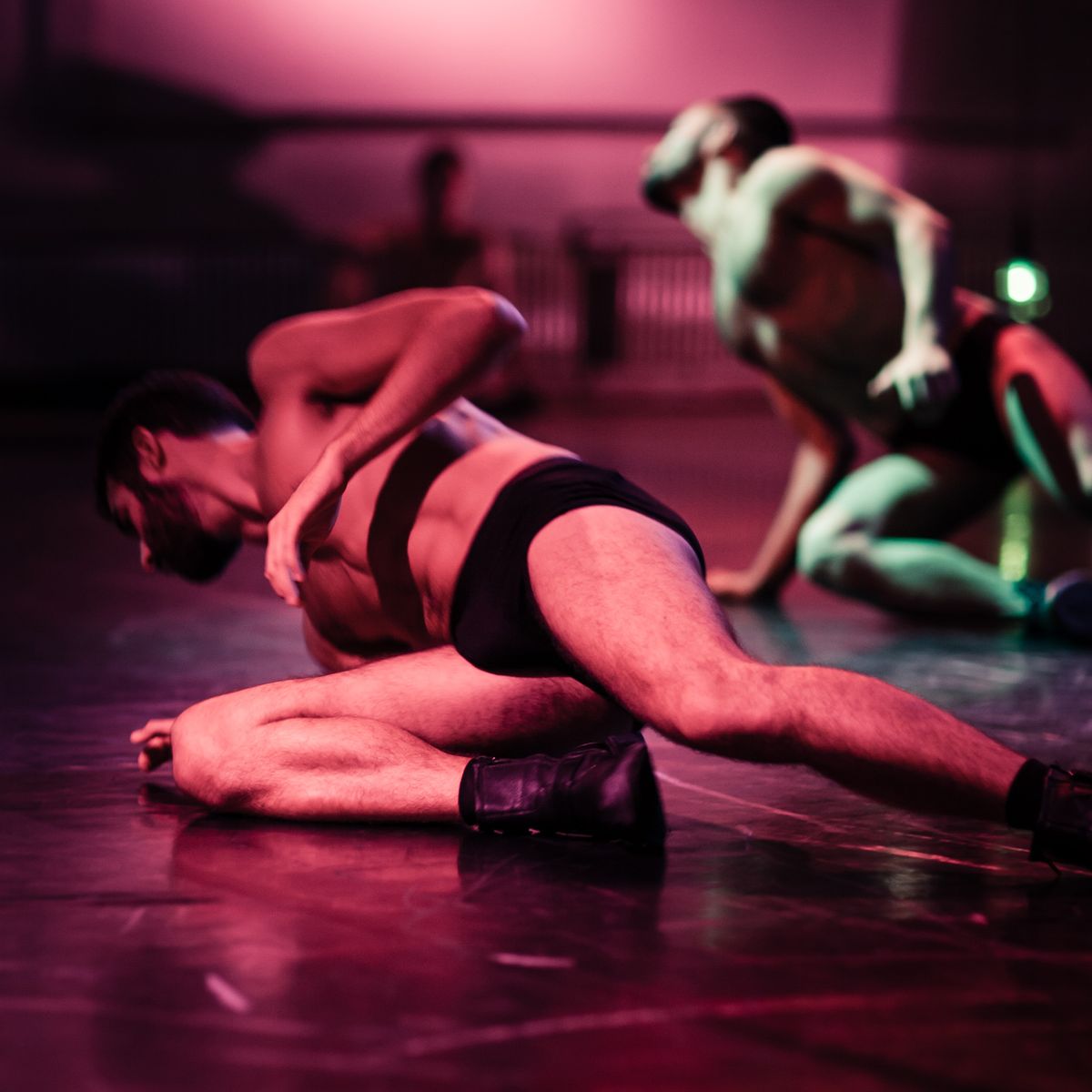 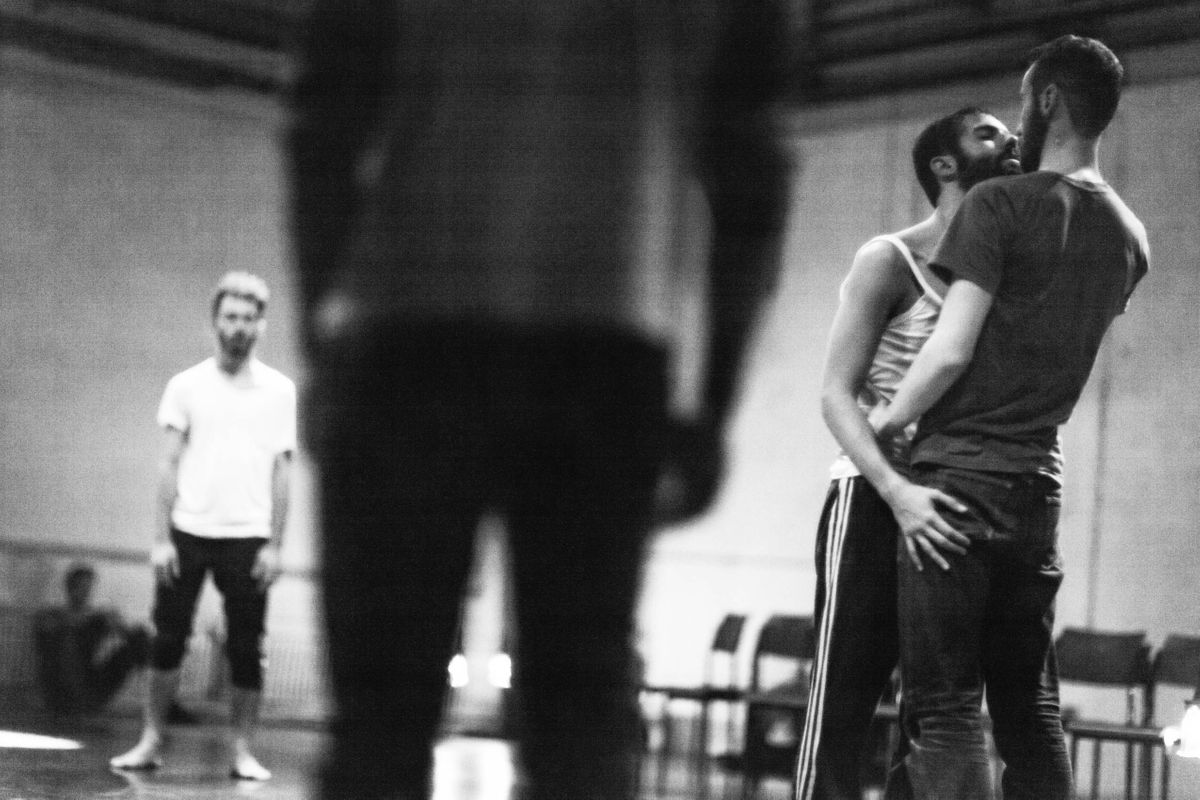 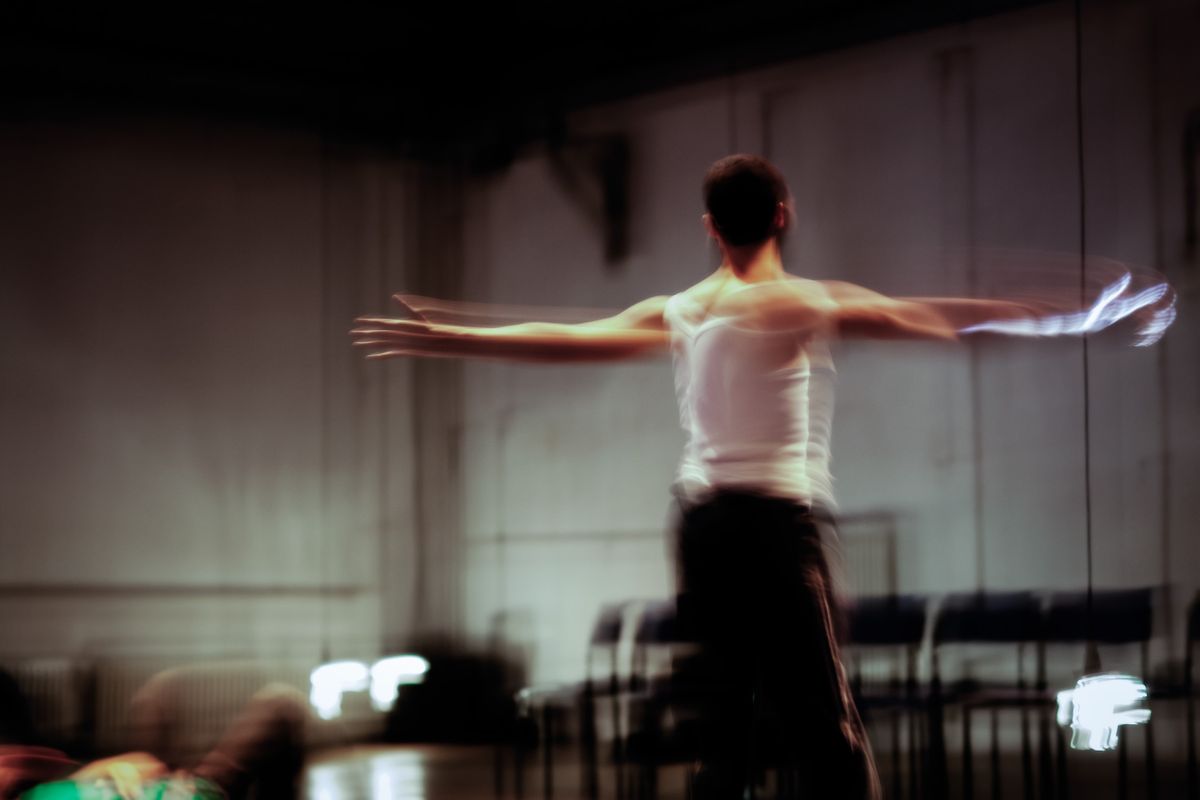 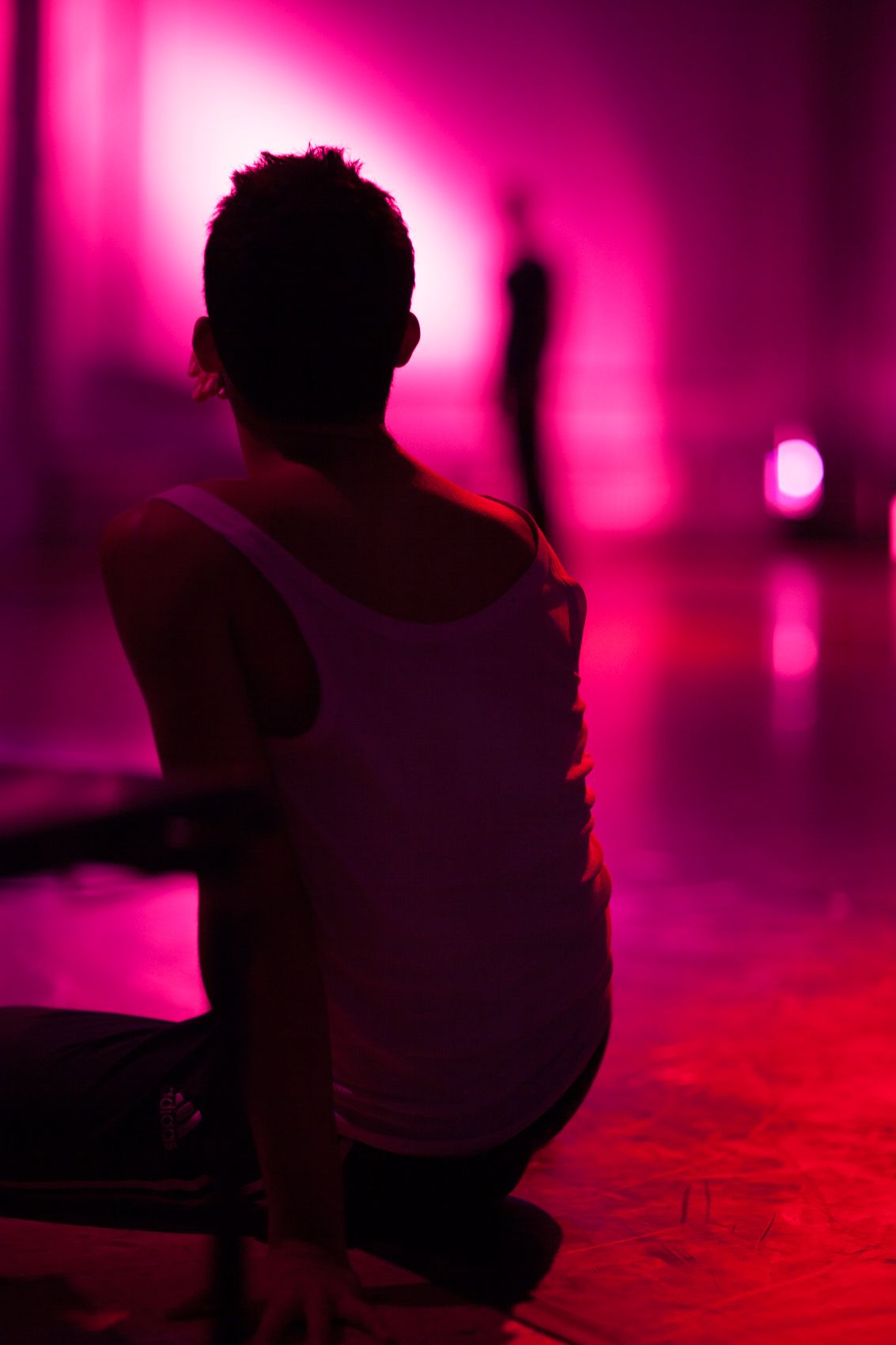 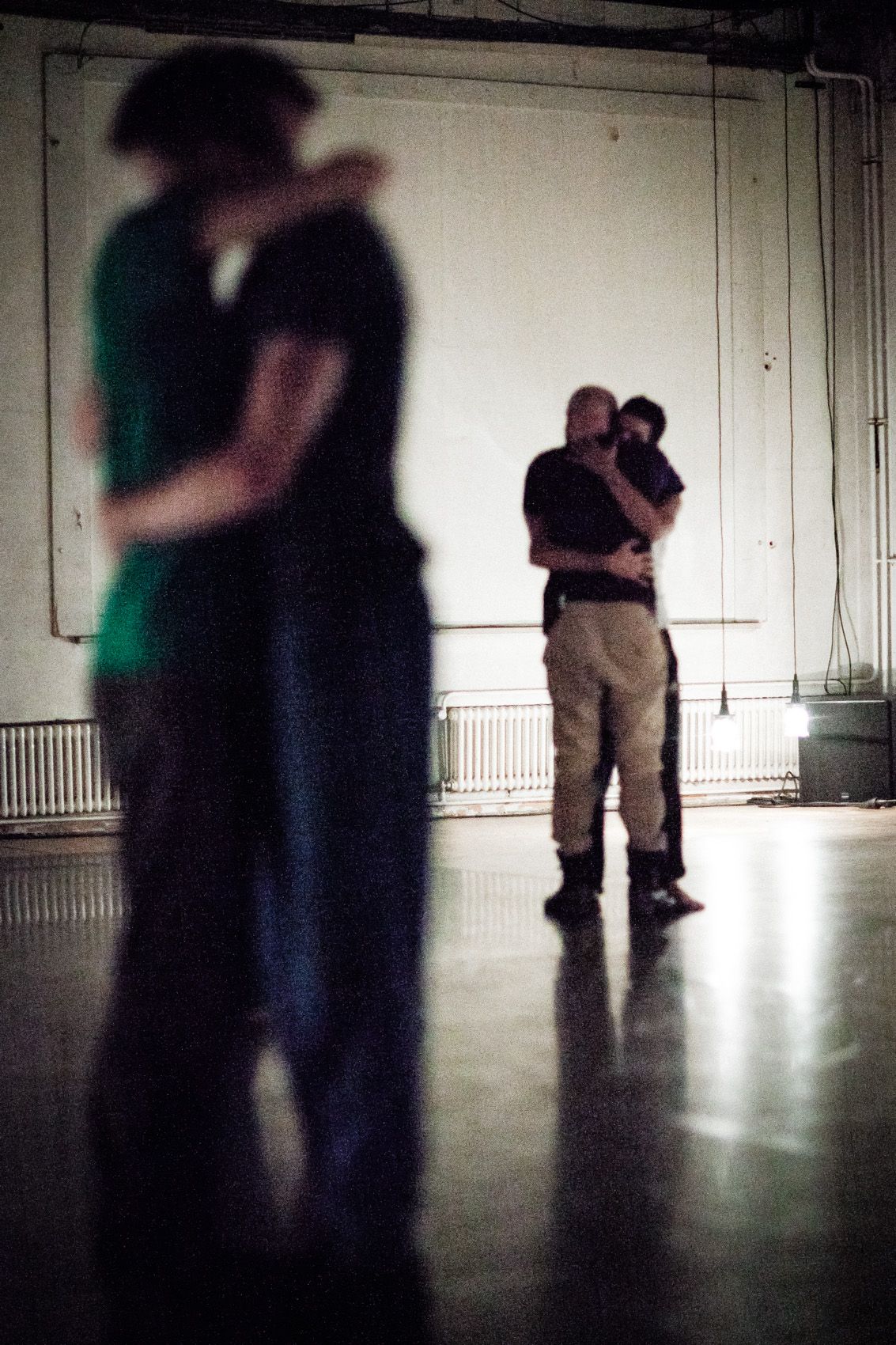 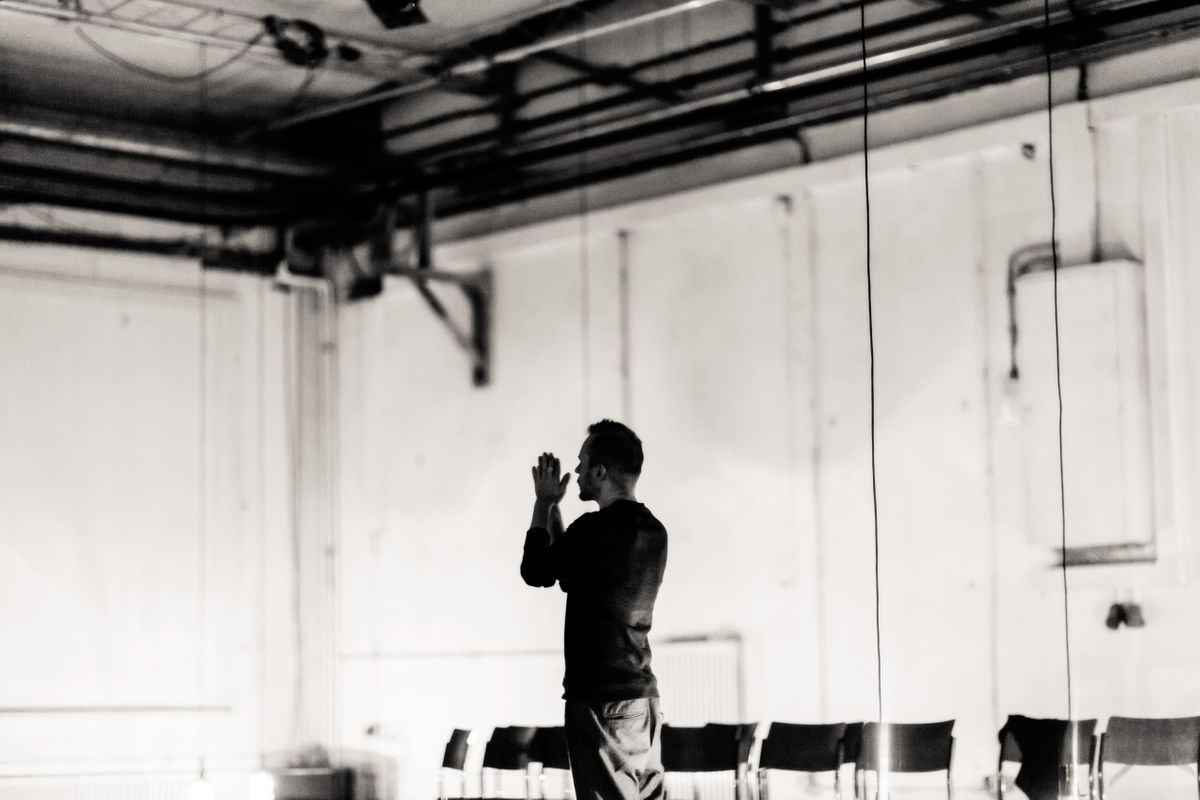